Before Valentine died on February 14th, he signed a farewell message to his love and signed it ‘from your Valentine’, a phrase that has lived long after its author died.  Thus began the sending of  Valentines. 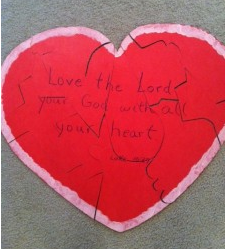 One thought on “Who is Valentine?”